Here you will find many stories from other women who have Endometriosis. These stories can give courage to other women that they are not alone in this battle.

This is a collection of stories and personal experiences of endometriosis divided into specific topics: 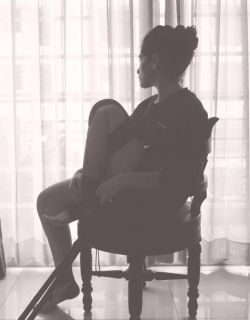 Adhesion on the bowel and large cyst

Endometriosis was confirmed with a laparoscopy and a cyst the size of an orange when Heather had surgery. It was also  discovered she had adhesions on her diaphragm and her  on her bowel. 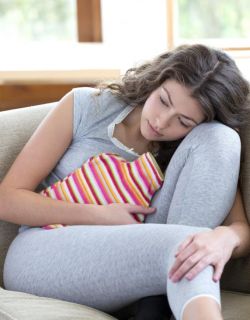 This is a classic story of being mis-diagnosed with other health issues rather than investigating for endometriosis. This led to a delay in treatment which resulted in Lisa having a total hysterectomy after discovering severe endometriosis. MORE 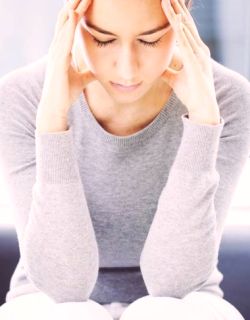 This Jessica’s story of discovering she had endometriosis after being told it was IBS.  Her laparoscopy confirmed  endo where it was discovered there was much scar tissue and damage because she had been mis-diagnosed for three years. MORE 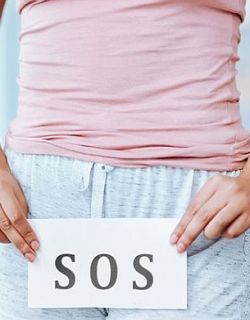 Holly started have pain with her periods from an early age.  This led to two surgeries, drug treatment including Lupron which did not help but only gave her severe side effects which she is dealing with. MORE 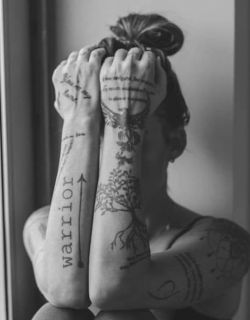 When endometriosis is left unchecked it can cause years of pain and misery. This is Tania’s story of dealing with pain for many years and then was also diagnosed with adenomyosis years later.  MORE 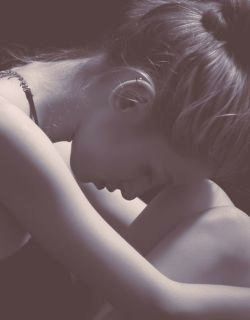 Five months after surgery to remove endometriosis and the pain of endometriosis returned for Elle and is now searching desperately for answers. 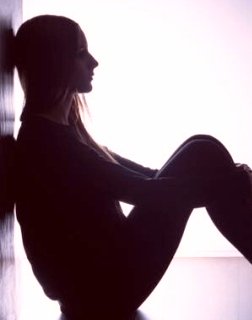 This story comes from Amanda and her experience of recurring endometriosis, toxic drug treatment, trying diet changes and taking the birth control pill to try and get some relief MORE 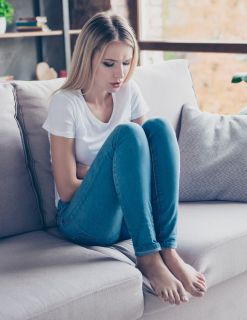 This is Teresa’s story of really severe heavy bleeding, a scan which showed a large cyst, followed by a laparoscopy where it was discovered she had really severe endometriosis which was all over her abdomen    MORE 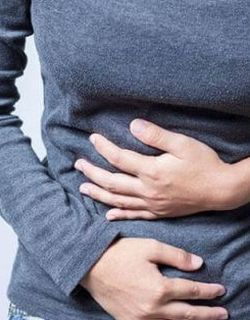 ﻿Adrienne had a partially hysterectomy which only gave her relief for six months, which was followed by her sixth laparoscopy. She has also tried Lupron, birth-control and even resorted to anti-depressants a still suffers every day  MORE 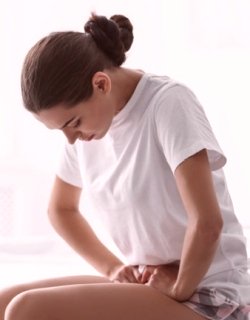 This is a harrowing story of multiple surgeries, damage from Lupron, surgery to remove ten inches of large intestines due to a large endometrioma, and considering a hysterectomy until she read the feedback stories at the website. MORE 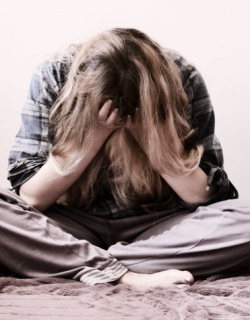 Two ruptured ovarian cysts followed by surgery which led to a diagnosis for Erin, and later birth control was prescribed to try and suppress her symptoms but she still suffers really bad. MORE 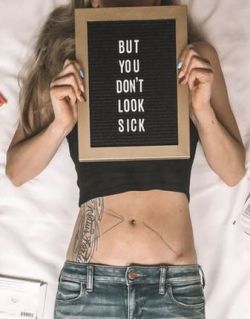 Kayla was originally diagnosed with Poly Cystic Ovarian Syndrome but after pushing for a proper diagnosis and having a laparoscopy she had endometriosis. Due to the severity and location of her endometriosis not all the implants could be removed MORE

Subscribe to the Newsletter  below to receive your FREE