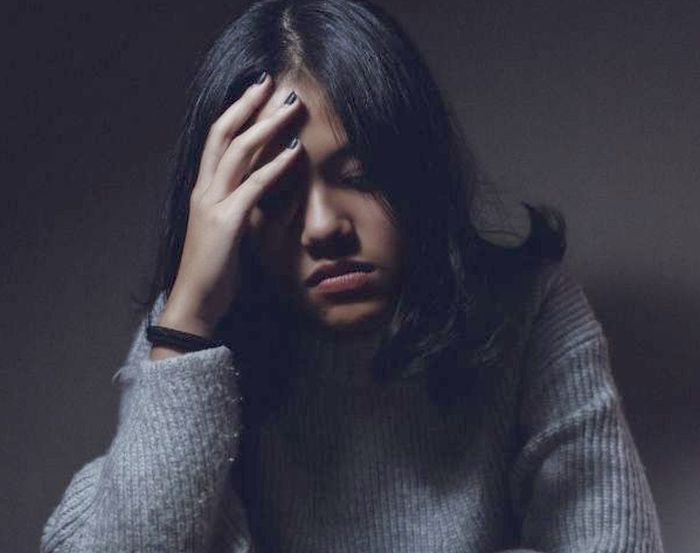 
Ever since I first had a period, I’ve been suffering from severe pains. I used to think the pains were normal because it was all new. I would hear from friends how bad their pains were too, but it never seems like they were going through the same pains I was.

Family would tell me I was just over dramatic and all that would do is stress me out.

Deep down inside I always knew there was something wrong with me. I went to several doctors and all of them would tell me that I was fine and the pains were normal menstrual pains.

For 11 years I had menstrual cycles every 2 weeks and they would last 7 days at a time, dealing with it like doctors told me, taking two 800mg Motrin’s at a time just to feel somewhat comfortable.

I started going to the emergency room often because of big clots and lots of blood loss. The doctors would just send me home saying that I was anaemic. Knowing that there was more to it, I stayed on my doctors, went to every appointment I was supposed to go to.

Finally, I was referred to one of the “best” doctors in Los Angeles. He did a really good check and found that I had large cyst and he also saw polyps. He then scheduled emergency surgery.

Once I woke up from the anaesthesia, I saw the doctor standing over me explaining everything to me. He told me how the surgery went great and he removed the polyps, drained the cyst, he placed my ovaries in the right place.  T

Then I learned at that time that I had a severe case of stage 4 Endometriosis.

Even though I didn’t know what it was, I was upset at the fact that all this time I’ve had it and none of the doctors saw it. He told me it was a surgery I should have had 4 years ago and if I ever decide to have kids I need to have them within the next year or two.

Now I feel like I’m stuck between a rock and a hard place. I’ve always wanted kids, just not this soon. It’s been 7 months and I’m still having a lot of complications.

Lately I’ve been feeling worse than I’ve ever felt. My dr. put me on the pill but it didn’t work, so he told me to take two at a time.

It helps but it’s still very painful. I’m glad to have found this website and read other stories just like mine. I’m curious to know if any of you have any advice or know a really good doctor that can help. I’m willing to travel or do anything to get rid of this pain.