Many women hope to get relief from endometriosis after surgery, but this is a typical story of having seven surgeries and endometriosis keeps returning 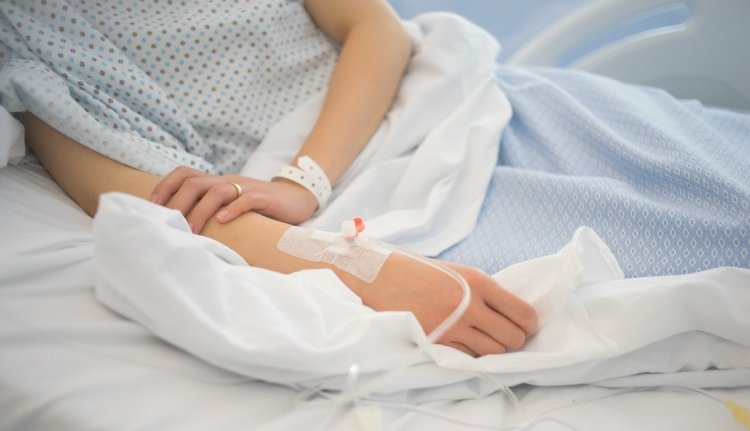 
I am 23 years old and I am at my wits end with this problem. It all started when I was about 13 years old and I had very irregular periods with heavy bleeding and severe pain. I was put on Depo and other Birth controls as treatment and nothing seemed to help.

I had my first laparoscopic surgery for a dozen small cysts and 2 softball sized cysts and endometriosis. Then back on medications to try to prevent everything from coming back.

Well I have had 7 surgeries now and I have been on so many medications, too many to list.

I feel like a guinea pig sometimes. I was even forced to switch high schools my senior year because I was missing so much, I wasn't going to graduate on time. I went to a smaller school and graduated on time, but during that time when I was 17 I was put on progesterone then Lupron so I had major mood swings, hot flashes, basically all the side effects of menopause but at 17 years old.

I was very sick and mentally drained and I was seeing a therapist at that time provided by the school. I had to drop out of my first semester of college because of my problems but I am now finally a college grad! It has been very hard for me throughout the years. I have to plan for my periods and take the time off work since they are so severe, but I still get breakthrough bleeding.

I have just been feeling very sad these days and I need someone to talk to who is not part of my family or one of my friends, because it seems like everyone feels bad for me but no one understands the constant pain I am in, and the mental toll it takes on me.

I don't want to be a burden to anyone and I don't want people to feel bad either. I just wish someone knew what I was going through. I just had my last surgery in June and each surgery creates more problems with scar tissues and such.

My ovaries each time they operate are covered with scar tissue and they have to be cleaned up and moved back where they are supposed to be. I have had to have multiple cysts removed each surgery as well as endometriosis.

I have been through so many tests but it gets me nowhere.

I have even been to the Mayo Clinic is Rochester, MN. The only thing that seems to work is having surgery along with taking a birth control but that only seems to work for about a year or two sometimes less.

Two days ago I was rushed to the emergency room for the amount I was bleeding, clotting and the excruciating pain. They kept me in the hospital for a day, ran a million tests and found out that all of my problems are back and I will probably have to plan another surgery again after the holidays, and I think that is why I am so down.