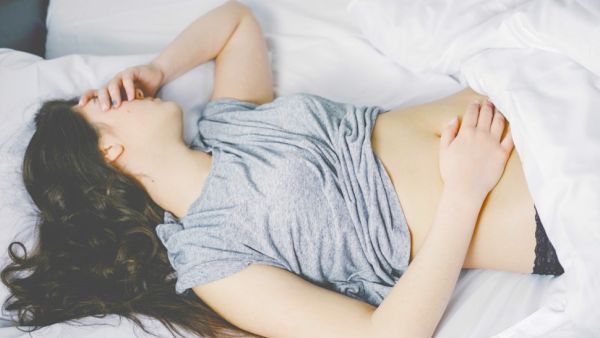 This is LeeAnn’s story ……


Ok where to even begin! I started having my period when I was 11 years old. Things went downhill from there. My pain was severe from the beginning. At 16 I was pretty fed up with living life this way, did some research on the internet and found endometriosis.

I tried explaining to my doctor, who thought I was nuts by the way, and after 9 months of trying to convince her I needed a laparoscopy, it finally happened.

I was told that I would never get pregnant and if i did it would end in miscarriage. When I turned 21 I got pregnant thank god and had my baby successfully. However up until this time every doctor assumed I was just crazy and thought the pain was "all in my head".

After I had my daughter I had some relief for about 3 months and then it came back full force. Life has been hell ever since. I have had doctor after doctor tell me nothing was wrong or try to put me on pill after pill and nothing worked.

One of my major problems is I have an active 2 year old and I am always laid up because I hurt so bad. It makes my back hurt, basically everything hurts. I know I have depression and I feel like giving up a lot of the time. Every doctor in the last two years has pretty much thought I was a basket case even though I was diagnosed at 17.

I had almost given up when my physician referred me to one last doctor, I was reluctant to go and hear the same stuff again, but thankfully within talking to me for 5 minutes he decided to do another surgery on me. I will be having that next month and hopefully I will have some relief.

I hadn't had a laparoscopy in 7 years and this new doctor couldn't figure out why no one wanted to do anything for me. Thank god for him!

I just want to say to all of you women living with this disease, one day you will find a doctor who will listen. Don't give up I didn't and hopefully the surgery for me will give some relief. This disease makes every part of someone’s life feel like you are living in hell, and I just want you guys to know you are not alone. Good luck to all of you hopefully someday we will all get some relief. Lots of love