Lupron and provera shots for endometriosis 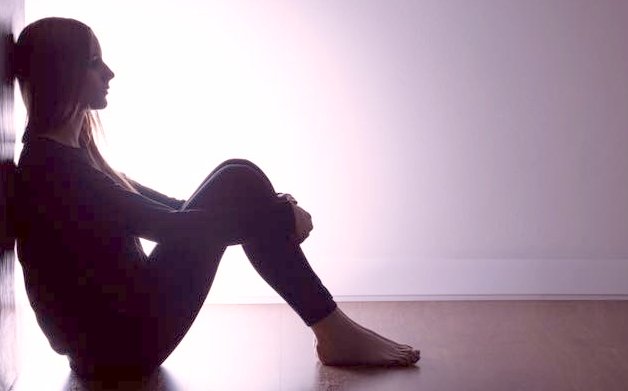 I started having heavy periods & bleeding as soon as my period started. For many years I just dealt with it and spent many days curled up in bed in agony when I would get my period. By the time I was 18 I started to get periods that would last for weeks on end.

I finally went to an OBGYN who suggested the LEEP procedure after a few abnormal pap smears came back. After the LEEP I was told I would bleed for a couple of weeks then go back to normal.

A year went on and I was still bleeding more than I was not. I was not getting my period but getting a few days off every month from my period. At this time I had tried many different oral contraceptives, each would work great for a few months then it would be back to the heavy bleeding and unbearable cramps.

Finally around the age 24 my dr suggested the depot provera shot. Sounded great to me if it could stop bleeding, so I went on that monthly shot. It worked miracles for about 2 years. I didn't bleed at all!

Then it started back up with the bleeding & cramps, and after much thought & consultation with my Dr, we decided to go off the depot shot for treatment and not take any kind of contraceptives or hormone pills at all for a few months to clear out my body and let it get back on its natural track.

This was not so bad, after a few months I went back to having normal periods again, with minimal problems & normal bleeding.

Then out of nowhere it came back again- terrible pains, to where I was already being prescribed 10mg vicodin, which I was taking up to 5 times a day & still in agony. I had a laparoscopy and they discovered the endometriosis, removed most of the adhesions, there were some that were not able to be removed due to being on a major blood vessel, but I was advised I should be fine once healing from the surgery in a few weeks.

In a few weeks, I was still bleeding and having horrible cramps and the OBGYN I was seeing at the time basically said take Ibuprofen and use a heating pad.

That was her answer. I was having such bad pain I would end up going to the ER because I felt like my uterus was in a vice grip being squeezed right out of my body. I would be given medication there and of course referred back to my OBGYN for further treatment.

I was not happy with the treatment options given to me by my OBGYN so I found a fertility specialist who worked a lot with endometriosis. He suggested I try the Lupron shot. I absolutely loved the fact that I had absolutely no bleeding at all, and my pain was not quite as bad so as far as I was concerned this was as good as it would get.

After being on the Lupron for several months the bleeding stayed away but the night sweats, hot flashes & mood swings were getting pretty bad. I was taking Estradol for the add back hormone to help with the hot flashes, but it did nothing to help with it. I don’t know why they are even called hot flashes as my blood boils around the clock.

I stayed on the lupron for a year as I was mainly concerned with the bleeding. After almost 15 years at this doing in my life being only 28, having bled more than not, I didn’t care what happened for side effects as long as I didn’t bleed.

The lupron treatment apparently is very expensive, and my insurance company couldn’t seem to get their stuff together, I had to call every month to a special pharmacy to have them ship my lupron shot to my dr, and after having this done for a year, all the sudden my insurance would not cover it any more.

They said I would have to pay the cost upfront and get reimbursed, which it is almost 800$ per shot!! I cannot afford to do that every single month, there is no way. So my dr advised we can try to do the depot provera oral pills which are not as strong, not as costly and the side effects would be less than what I had now, maybe a little bloated feeling- which I was fine with if it would stop my bleeding.

I have been on the 30 mg of the provera daily for about 3 weeks now and I have been bleeding so heavy & my symptoms are back at its worst. I don’t know if this is from the change in treatments.

My dr says it could be, but after all I have gone through with this over the years, I don’t know how long I am willing to try this with the bleeding like this. I feel like I am on an emotional roller coaster, I can’t control my emotions at all. I already suffer from depression & anxiety which I take cymbalta for. I don’t know what to do. Well thanks for letting me vent!