Candice has laparoscopy surgery for endometriosis and both times symptoms soon returned and Lupron treatment did not help, but she was able to get pregnant 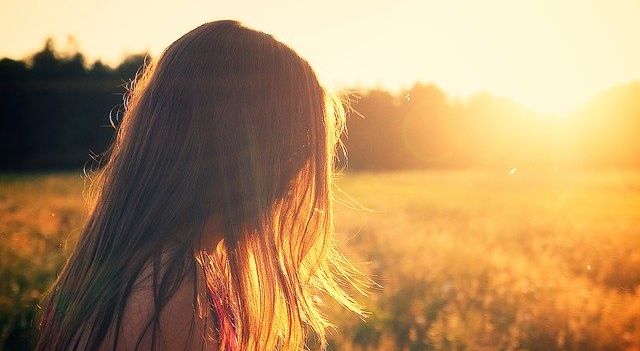 This is Candice’s story …..

I had my hysterectomy just 2 months ago in March. You see, I suffered from endometriosis for 5 1/2 years. It started when I was 18 years old. Every time that I would go to the doctors to see how come I was always sore, they just kept telling me that I must be pregnant. That was their solution to all my pain.

It never came back to be the problem. After 1 1/2 years of complaining to my doctor about my abdominal pain she told me that it was all in my head because she could find nothing wrong with me.

She then finally sent me to see a gynaecologist. He diagnosed me in 10 minutes with endometriosis. I went for a laparoscopy, that worked for three months and then it was back, so I went for another one, three months sick again.

He then put me on Lupron shots ($400/shot) for 6 months. After I was done with my Lupron treatment I had a Laser Laparoscopy. After that I felt good. 8 Months later it came back. I went back to see my gynaecologist and he told me that if I wanted a family I would have to do it now. It was a good thing that I was 21 years old and had a stable relationship for the last 3 years.

I went home and we talked it over and we decided to try for a baby. There was only one problem, I was given only 6 months to conceive (I couldn't be off treatment for any longer). Four months into trying and I was starting to worry that I will never get pregnant or have the chance to have a baby.

This was one of my dreams in life, was to have a baby of my own. I went for hormone testing, that came back fine. I went for blood tests, those came back fine also. I went for fertility testing and there was the problem. I wasn't producing any eggs at all.

The doctor told me that there was one last option, fertility drugs! So, I took them. I became pregnant the first month I took them. I was sick throughout the pregnancy because of all of the adhesions on my uterus so I was on bed rest for 5 months.

I had a good delivery and got the boy that I have always wanted. 3 months later it was back worse than I have every had it. I went to the doctors crying because I couldn't take care of my son the way a mother should because I was so sore.

I had another laparoscopy for treatment of my endometriosis. I felt great for 8 months and back to the same old thing.

I went to his office again and told me that he has to send me for emergency surgery because he had found abnormal cells in my cervix and that they needed to be removed and to do a hysterectomy at the same time. I was told that he will try to save at least one ovary and tube if they weren't damaged too bad so I didn't go into menopause.

He saved the left of both! Now, I realised that I haven't felt this good in 5 1/2 years and that it was about time. I am now finding it hard that I will never have another baby, but all I keep telling myself is that at least I have my miracle baby.