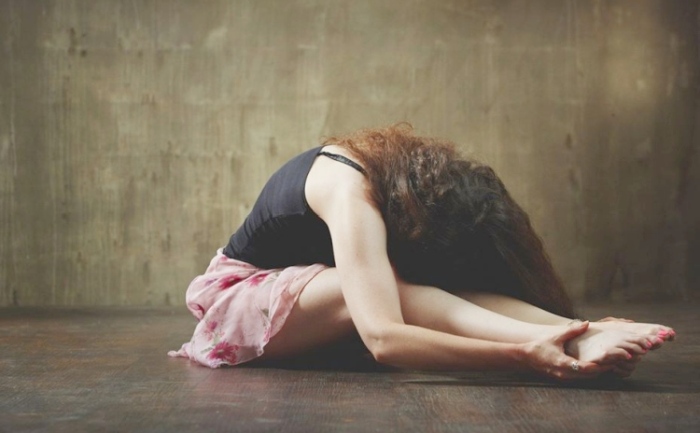 I have had endometriosis since I was age 15. I knew something was wrong at the time, I had my first period. I would bleed so heavy and would produce huge blood clots.

The doctor put me on birth control and I have been on birth control for many years to control my pain symptoms. No one ever really explained the seriousness of my problem to me which is a pity for me.

In 2013, I had ovarian cyst and a D& C to remove adhesions when I was living in Germany. I was hospitalised for 2 weeks, but at the time... My fiancé at that time had bought us a vacation to the Canary Islands.

He pressured me to leave the hospital early as he could not get a refund on vacation. So, I endured the pain and went on this vacation to the canaries. The doctors begged me to stay in the hospital, as I was very ill. But, I loved my boyfriend a little bit more than I loved myself. Which was a mistake.

The German doctors pressured me to get pregnant to cure endometriosis, which is not a good cure, since I am having pain with sex to begin with. After, we broke up in 2014, which was because he complained about lack of sex all the time. I have suffered aches with sex my entire life.

That same year, I was diagnosed with another ovarian cyst on the same right ovary of course. I took some birth control to manage the cyst and tried to forget about it. I didn't want to always be whining about my issues. I started having some spinal symptoms in 2015 and 2016 and during the MRI, the x-ray specialist noticed I had fibroids in my pelvis.

Now, On October 7th I went to a OB/GYN appointment as I am having new issues. This time I was told my condition is chronic and I need a hysterectomy. The doctor thinks I have a mass in my pelvis, severe adhesions, ovarian cyst, fibroids, prolapsed uterus.

He said I had only 3 options which is depo-provera, menopause causing hormones or hysterectomy.

He said I need the hysterectomy as my symptoms would only get more crippling. Currently, I have 2 forms of anaemia and a crazy spastic colon which causes problems, heart palpitations during my period, nausea, weight loss as my period makes me sick in general.

I used to enjoy fun with my girlfriends and guy friends, now everything seems so distant. My options fade every day as the pain is all I know. I am sad as I am giving up my chance at motherhood, which is the only thing I wanted my entire life.

The rewards of hysterectomy could be greater than motherhood, as it can give me my life back. I feel sometimes sad, as my menstrual cycle is something that lasts only 3 days in normal people, seems to last me 10 and 14 days and rob my body of energy. Until I get a scheduled date for my operation I will have to go through another monthly cycle which I dread..