Numerous trips to doctors and ER and being told its just heavy menstruation led Kasey to get an ultrasound scan which found a blocked fallopian tube.  This led to surgery where extensive severe endometriosis was found 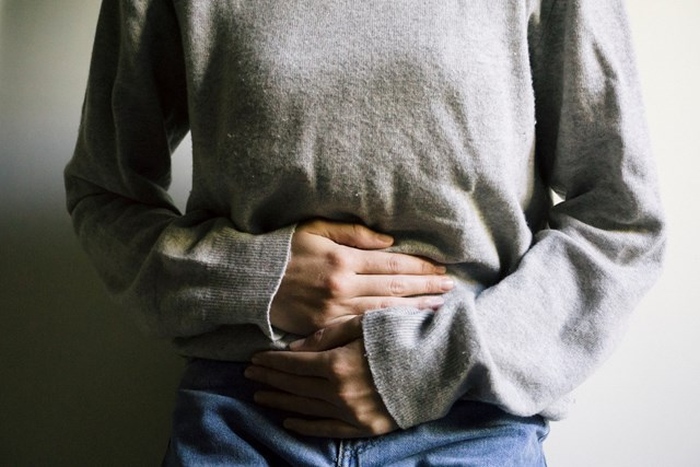 This is Kasey’s story …


I am a 27 year old mother of two. And I have just been diagnosed with endometriosis. I still haven’t really wrapped my head around it, but ever since I was a teenager I suspected I had it.

I had my first son when I was 19. After I had him, I had the depo shot. It screwed up my period and hormones horrible, so I only had that once. The periods were getting increasingly worse, heavy and painful.

Every time I went to a doctor/GYN I was basically told take birth control pills and call it a day. They never helped. I got pregnant again when I was 21, which resulted in another abortion. I was abstinent after that for a year or so, and the periods still came heavy.

Fast forward, I get pregnant and married at the age of 24. After the birth of my second son, I had a tubal ligation. Everything since then with my period went downhill. Everyone had told me these horror stories of having their tubes tied and their periods getting out of control, so that's what I assumed all this was.

For the past 3 years I have seen numerous gyn's, lost jobs for having to call out of work because the bleeding was so bad and the pain was making it impossible to move.

I would go to the ER and they would send me home without any tests just saying it was a heavy menstrual period and that I need birth control pills, which in the end defeats the purpose of the tubal ligation I had done.

So finally just this past week after being in and out of the hospital and doctors offices, I have a ultrasound done which shows that my right fallopian tube was fluid filled and that it would have to be removed.

Well surprise surprise, when they went in for that they discovered I have a bad case of endometriosis. They removed or burned what they could, but all that did was "flare" it up as the doctors put it. I am on a very strong pain medicine and it hardly even helps.

Everything now makes sense to me, all the pain, all the symptoms I have had all these years. I have spent so much time online, looking for other stories, other women's "tips" and just actually some hints at this.

My husband now knows that I truly mean it when I tell him intercourse is painful. Any help on that part would definitely help. Please feel free to contact me at my email above. I would love to hear some personal stories and advice. Thank you and take care!!

Subscribe to the Newsletter  below to receive your FREE