Scarring from ablation surgery and lies entered in medical records 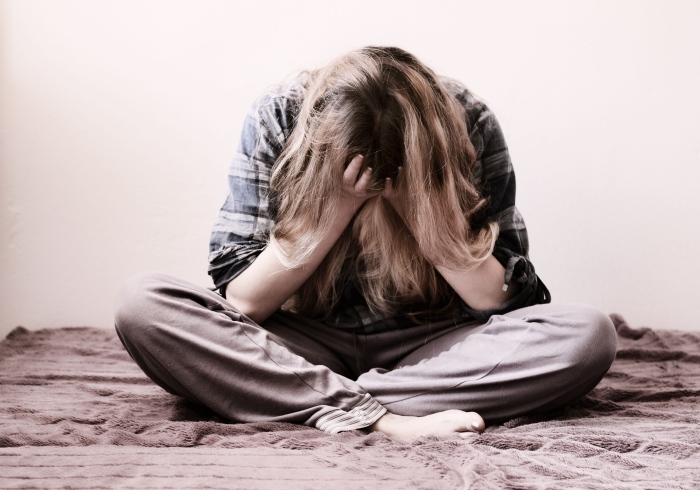 
I was diagnosed with Endometriosis in 2017. Suspected Endometriosis since I was 13. I'm now 34. I started out only suffering with symptoms related to my period and it has progressed with time. I'm now feeling discomfort on a daily basis. My current medical regimen is medication.

I was lucky, the first GYN I went to diagnosed me with Endometriosis right away. I thought he was an incredible doctor after I read the trouble many women have finding out what is wrong with them.  My thoughts about my doctor vanished later.

Right away I went in for a laparoscopy and laser ablation and was told if I wanted children I should not wait. My husband and I discussed it and decided to have children now instead of later. I couldn't get pregnant and was sent to a fertility specialist.

I tried all kinds of fertility meds...nothing worked. My fertility specialist said that my records from my surgery indicated that I had a partial blockage in my left tube but that blockage was taken care of during surgery. For years we tried to have children. Nothing.

Many years later I was divorced and without medical insurance. With my current husband we decided to look into excision surgery with a specialist in GA. First I had to get my medical records of my 4 surgeries to him.

I called my old GYN and was told my records burned in a fire.

Finally, I got them from the hospital where I had my surgery. I had the hospital send directly to the specialist in GA. The doc called me to discuss what he read.

I was diagnosed with stage 2 according to the report. He said it was stage 3 or 4....couldn't really tell without seeing me in person.

He said that I had extensive Endometriosis on the bowel which would cause me to most likely need a bowel resection. I also had it in all the normal places and my bladder. He also informed me that my one tube showed a partial block and the other tube showed a full block. It was left that way.

There was not much ablation done in all surgeries because there was too much, according to my wonderful GYN (stage 2?). So not only did first doc leave my tubes blocked, he also scarred the hell out of my tubes while doing the laser ablation...to which he got rid of very little on 4 different occasions.

He sent me and my records to a fertility specialist knowing that with blocked tubes there was no way to get pregnant. The issue at hand is why did one set of records say that the one tube blockage was cleared while the second set said he left them that way? Many years later...too late to do anything and I will never be able to have children now.