Endometriosis and physical changes in the body 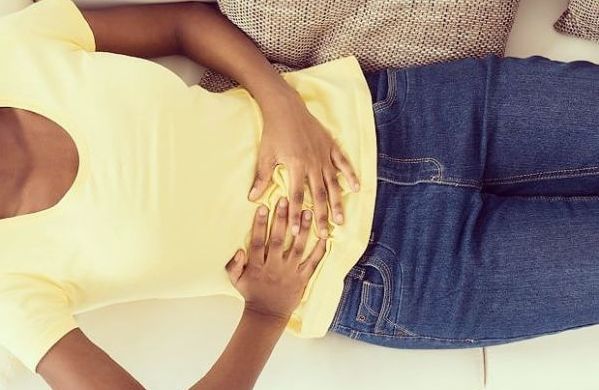 The disease of endometriosis causes many physical changes within the body, which gradually change and develops over time as the disease progresses.

The womb is lined with tissue called the endometrium.   Somehow, tiny particles of tissue, which are very similar to the endometrium, find their way to other regions of the body, but mainly in the pelvic cavity, where they attach to other organs.

It is not clear from medical research whether these particles are identical to the tissue in the lining of the womb or very similar and derived by some other mechanism. These tiny particles react to the monthly hormonal changes of the female reproductive cycle.

So just as the normal endometrium tissue will fill with blood each month, in preparation for the development of an embryo, the abnormal particles in the abdominal cavity will behave in the same way.

Each month they react to hormones and breakdown and bleed.  But there is nowhere for the blood to go during the normal shedding process of the menstrual cycle. So, a woman has internal bleeding from the location of these particles.  Gradually these particles develop into growths or lesions, which over time become bigger and bigger, as the monthly build-up of blood has nowhere to go.

There are conflicting findings as to whether the diseased particles or lesions in the abdomen do actual behave cyclically or not.  Some authorities have found that the lesions can bleed at any time of the month, which would explain why some women have pain throughout the month.

The action of the bleeding from these abnormal endometrial sites causes pain and leads to scar tissue formation.  Adhesions can develop causing organs to stick together.  There is usually inflammation at the sites of the implants, bowel problems, ovulation pain and infertility in many cases.

The location of these growths is most commonly found on the ovaries, fallopian tubes, the ligaments that support the uterus, the area between the vagina and rectum called the Pouch of Douglas, the outer surface of the uterus and the lining of the pelvic cavity.

The levels of pain experienced by women vary greatly, but on the whole most women have excruciating pain with this disease, especially around the time of their periods and during ovulation. Nearly all women with endometriosis suffer from other health problems which are probably due to the breakdown of the immune system.

Some of these other health problems include:

You can read more about the immune system and endometriosis here