Endometriosis and adolescence – diagnosis and managing the disease 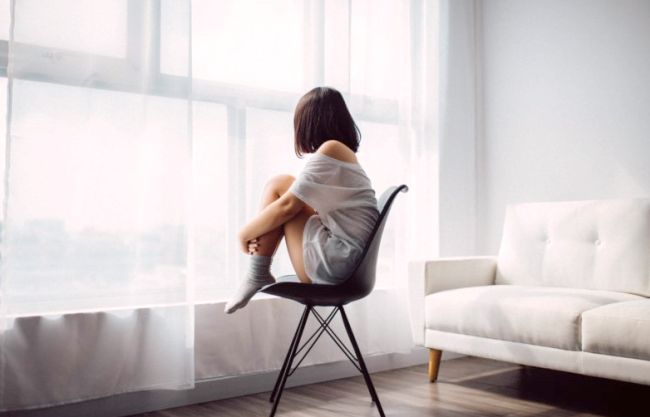 Endometriosis has been estimated to affect 10-15% of all reproductive-age women and 70% of women with chronic pelvic pain.

Although the onset of symptoms is reported during adolescence, diagnosis is often delayed. Many of these women are likely to be told by their physicians that nothing is wrong, and hence treatment for symptoms is started later in life.

Adolescents with pelvic pain present a diagnostic challenge as they may present with atypical symptoms of endometriosis.

The American College of Obstetricians and Gynaecologists state that “more than one-half of women who menstruate have some pain [usually] for 1–2 days each month.” The challenge for any physician is to differentiate regular menstrual pain from endometrial pain.

The most common symptom of endometriosis is severe pelvic (lower abdominal) pain which may be occasional or constant or associated with menstruation.

Most girls get pain and slight cramps before or during a menstrual period but the pain of endometriosis is so severe that they may miss school, sports, and social activities.

Symptoms that shouldn't be ignored

Beyond missed school days and activities, adolescents may be misdiagnosed with conditions like pelvic inflammatory disease and inflammatory bowel syndrome, which can lead to inappropriate treatment and even adverse psychological impact.

The symptom which cannot be ignored is severe pelvic pain that was refractory to medical treatment. Sometimes adolescents have atypical symptoms of endometriosis like vague abdominal symptoms, gastrointestinal distress or genitourinary symptoms.

Laparoscopy may be carried out in adolescents with chronic pelvic pain not responding to medical treatment.

Although the true prevalence of endometriosis in adolescents is unknown, at least two-thirds of adolescent girls with chronic pelvic pain or dysmenorrhea unresponsive to hormonal therapies and NSAIDs will be diagnosed with endometriosis at the time of diagnostic laparoscopy.

Patients with endometriosis who have pain refractory to conservative surgical therapy and suppressive hormonal therapy often benefit from at least 6 months of gonadotropin-releasing hormone (GnRH) agonist therapy with add-back medicine. Nonsteroidal anti-inflammatory drugs should be the mainstay of pain relief for adolescents with endometriosis.

Curcumin, Resveratrol & NAC can restrict the progression of the disease

There is an unmet medical need in endometriosis treatment, especially in the younger age group to avoid undesirable side effects. Adolescents with endometriosis often benefit from ongoing education and support and integration of other multidisciplinary services such as biofeedback, pain management teams, and natural therapy.

Recent studies have shown the importance of natural therapy for endometriosis treatment. These new agents promise a new and revolutionary perspective in the treatment of endometriosis.

A review of studies demonstrated that the anti-inflammatory effect of this natural compound can contribute to the prevention of endometriosis.

Curcumin is a naturally occurring phytochemical and an extract of turmeric which has been used in the prevention and treatment of many diseases since ancient times. Curcumin has anti-inflammatory, antioxidant, anti-tumor, anti-angiogenesis, and anti-metastatic activities. Curcumin has demonstrated the ability to inhibit endometriosis in vivo and may help in the management of endometriosis by reducing estradiol production.

N-acetylcysteine (NAC) is the acetylated form of the amino acid cysteine and has demonstrated anti-antiproliferative, anti-inflammatory and antioxidant action.

Vitamin D in a study has shown prompt response in terms of pain resolution in patients with deep endometriosis. This showcases the biological plausibility of VIT D3 and its receptor in suppressing inflammation in both eutopic and ectopic endometrium. Also, a VDR agonist was shown to reduce the development and recurrence of endometriosis lesions.